Saint Cyngar was associated with Saint Cybi and it was from Caer Gybi (Holyhead) that he founded the church of Llangefni where he was probably buried on the 7th November, possibly some time in the mid 6th century. The 15th century doorway and stoup of the present church are from the old church. They originally came from the garden of ‘Pencraig’

The church had connections with the Royal Court of the Princes of Gwynedd. It was rebuilt in the Norman period with a ‘double aisle’. The south and probably parts of the west walls (with reset Romanesque arch) of the nave are 12th century. The north aisle and the arcade were added in the 16th century. The walls and chancel were rebuilt in modern times.

The following graveyards have been transcribed and the publications are available for purchase in our online shop.

Coflein - Royal Commission on the Ancient and Historical Monuments of Wales 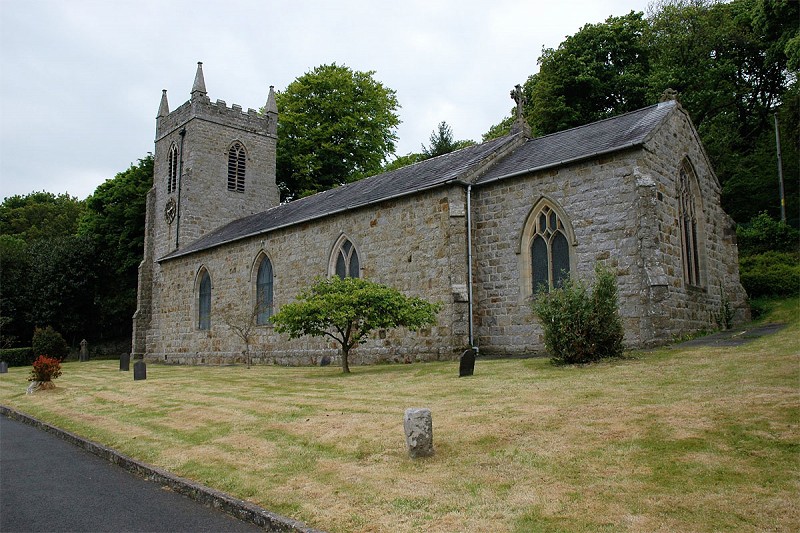